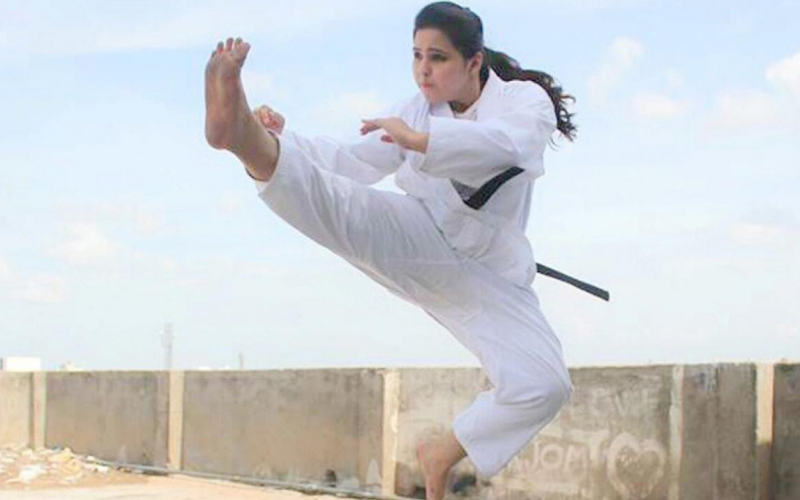 26-year-old karate champion Syeda Falak has been selected to represent India at the 17th Asian Senior Karate Championship to be held at Almaty, Kazakhstan from December 17, 2021 to December 22, 2021.

Falak will be competing in the +68kgs Senior Female Kumite Category. She will be leaving for the championship on December 16, 2021. 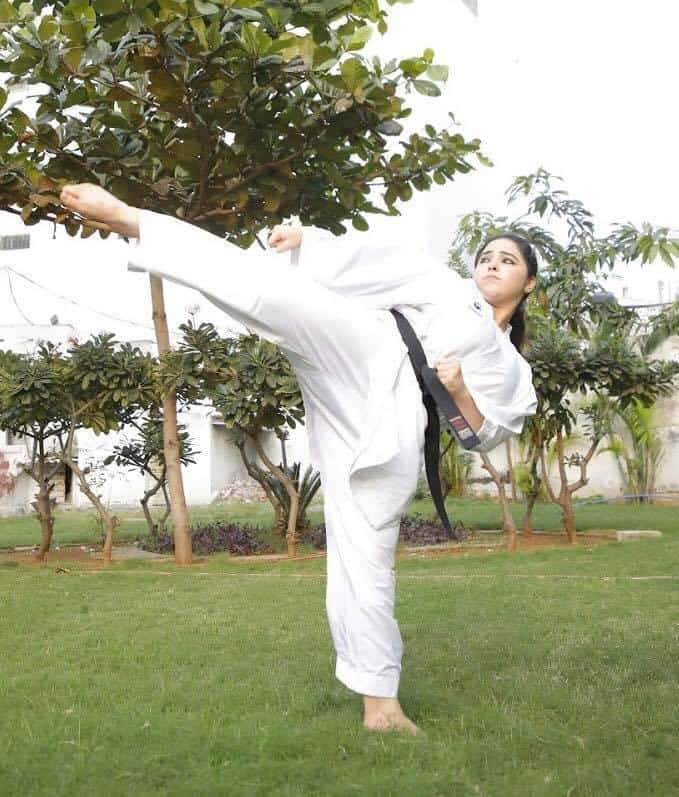 Syeda was always keen on karate right from her school days. She represented her school and college in major tournaments and made a name for herself. Her father stands as a pillar of support in all her endavours.

Speaking ahead she said, “This is my first tournament after the COVID-19  pandemic. Very glad to be back for tournaments. It will be very tough, but I will give my best.”

On November 24, 2020, Falak forayed into politics and joined the All India Majlis-e-Ittehad-ul-Muslimeen (AIMIM). She was seen campaigning for the party (AIMIM) in GHMC 2020 Elections and Gulbarga Municipal Elections this year.

Falak has also been active during the protests against CAA-NRC. Apart from Hyderabad, she also led protests in Nizamabad, Deoband and Delhi. Falak also attended the protests at Shaheen Bagh.