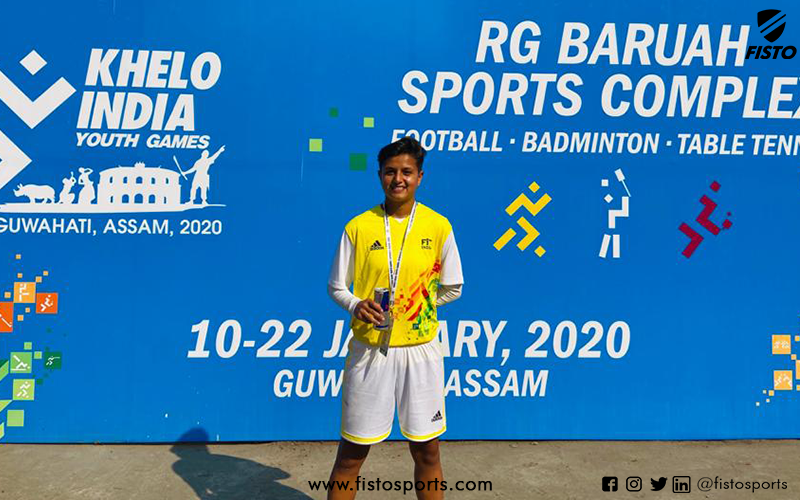 Simran Basnet: ‘No ample opportunities for girls in comparison with boys’

At just 17 years old, Simran Basnet is already showing flashes of brilliance and of what she would become.

The exciting midfielder grew up as a FC Barcelona supporter and tried to model her game to that of Argentinian magician Lionel Messi.

Ever since she was a young girl, Simran has played football with the boys and soon after that, her love for the game became omnipresent.

Like so many others, Simran began her youth education quite young, starting out with local club Eastfield Football Academy before joining Eastern Sporting Union. 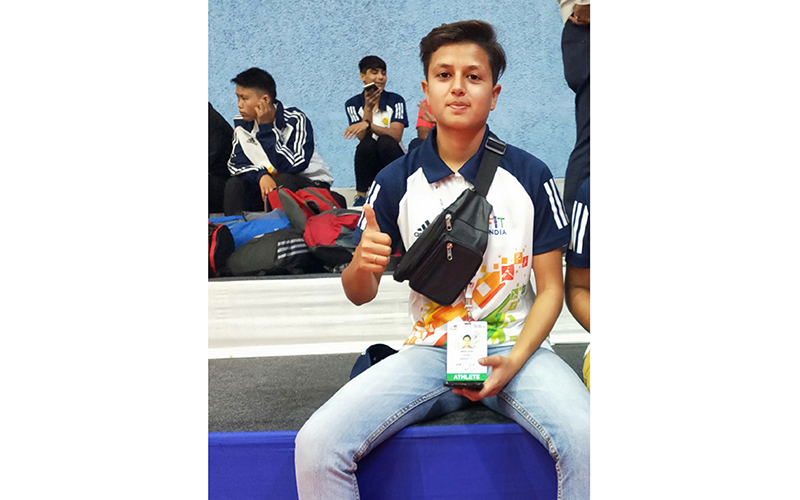 She credits the Eastern Sporting Union (ESU) club for her development which has been equally eye-catching.

She also stated that the girls youth teams need more funding and support - it still lags way behind the boys infrastructure.

Only 17. Simran is skilful, strong, quick and has good vision and awareness. She plays with a calm, almost languid style that so often marks out great players from the rest. Unhurried, unflustered, purposeful but most confident on the ball, positioning, and dictating the game at times.

Simran is modest but has a massive future. Though even she admits she has some areas in her game still to work on as she admits: “I’m terrible at defending.”

This Khelo India was an opportunity for Simran Basnet to really show her qualities and why she has been as one of the brightest young talents and she is only going to get better.

First of all, how did it all start? Take us through your path to football.

As a child, being a girl, I never wanted to play with dolls. I would go to the nearby playground and play football with the boys. I think it came from within me. Gradually, my love for football kept increasing and it became a dream of my life to be a professional. My parents have always been supportive from the very beginning ignoring all the social stigma that came from the community we live in and maybe because they have always been on my side, it encouraged me to be sure about what I wanted to do. Meanwhile, I had to complete my schooling, so during that time, I could not keep up with the practice.

After my matriculation, in search of a good football academy, I moved to Kolkata and joined the Eastfield Football Academy there. But after staying there for a while, I was not satisfied with the training they provided. Thereafter I got back to Manipur and joined Eastern Sporting Union (ESU) and I am still playing in this club. Joining ESU I have been getting many chances to play in the state and also got a chance to participate in Khelo India Youth Games, 2020. Being in this club, it motivates me to keep going and hope for better opportunities.

When I was young, I was crazy about Lionel Messi. I would binge-watch his football tricks and wondered how he did it. He amazes me always.

When I am on the field, I am completely a serious person and want to be precise about everything I do be it positioning, man-marking and all the things like that. Even though it is very hard to do all at once but I try to give my best once I am on the field.

What can you do on the pitch when you feel you aren’t in good form?

When I’m not in a good form on the pitch, I would recall what my coach saying – to be calm and present what you are good at and remember the hardcore practices I have done to reach that moment. It helps me boost myself on the pitch. 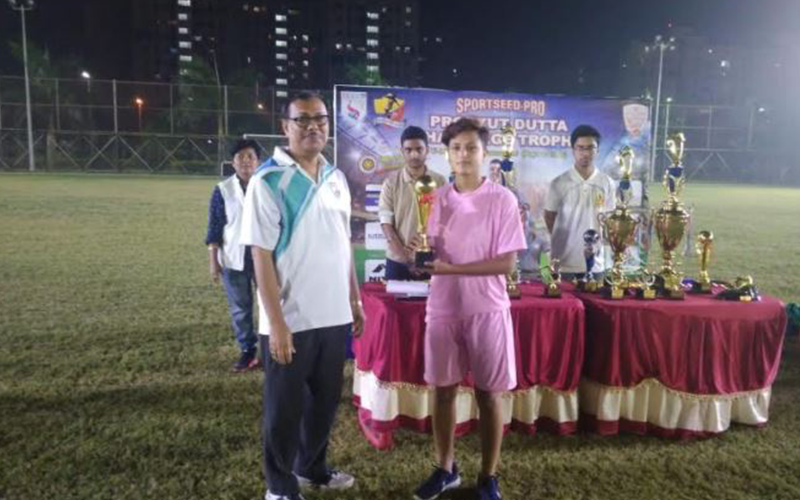 What drives you to get up and go training every day?

Playing for India is my biggest dream and this makes me wake up and go to training every day.

Yes, absolutely, not only for the big games but every time I step on the field, I bow and pray that I come out of the field without injuries so that I could play the next.

It comes from everyone that I am really good at massaging. So, I would definitely get awarded with Ballon d’Or for massages.

What are some of the hardest lessons you've learned as a football player?

There are lots of difficulties one faces in this line, but as a female footballer, the hardest lesson I learnt is that there are no ample opportunities for girls in comparison with boys. 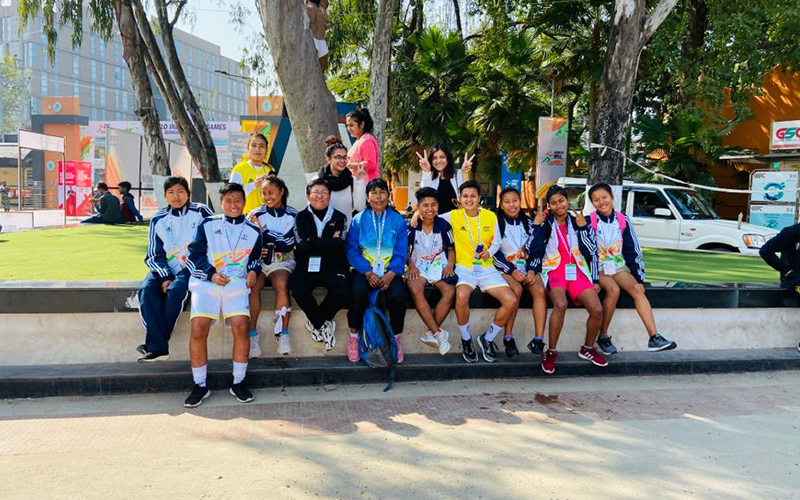 Every game is special in its own way but the most special one will be when I get a chance to play for my country.

Most embarrassing moment in football?

The most embarrassing moment was when I scored an own goal in very important match.

NIKE PANTHOM VSN boots are my favourite pair so far and I wear the same now. 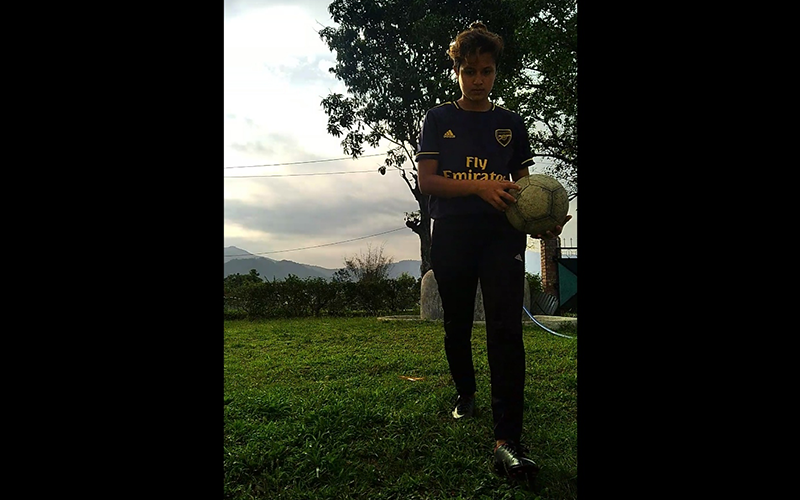 I hope one day my hard work and dedication become worthy and yes, definitely I have a strong desire to be recognized as a National Player.