With new teams claiming new titles and new names being etched on the record books, 2019 was an exceptional year that broke the usual norms. The new teams having pulled into the domestic circuit and the new domestic leagues been having introduced the Indian sporting is indubitably proceeding towards a new dawn.

Take a look at some of the Exceptional team wins scripted by Indians in 2019 that made us enliven the spirit of the sport:

Though not widely known and celebrated, Team SO Bharat, at it’s ninth appearance at the tournament has inscribed history with a startling number of 368 medals, comprising of 85 Gold, 154 Silver and 129 Bronze.

The Powerlifters, topping the medal count with 96 medals, Team SO Bharat have clinched medals across all the sports including Judo and Futsal despite being the first time to have participated at the sport.  India was also granted the privilege of hosting the Football Championship for the first time ever. 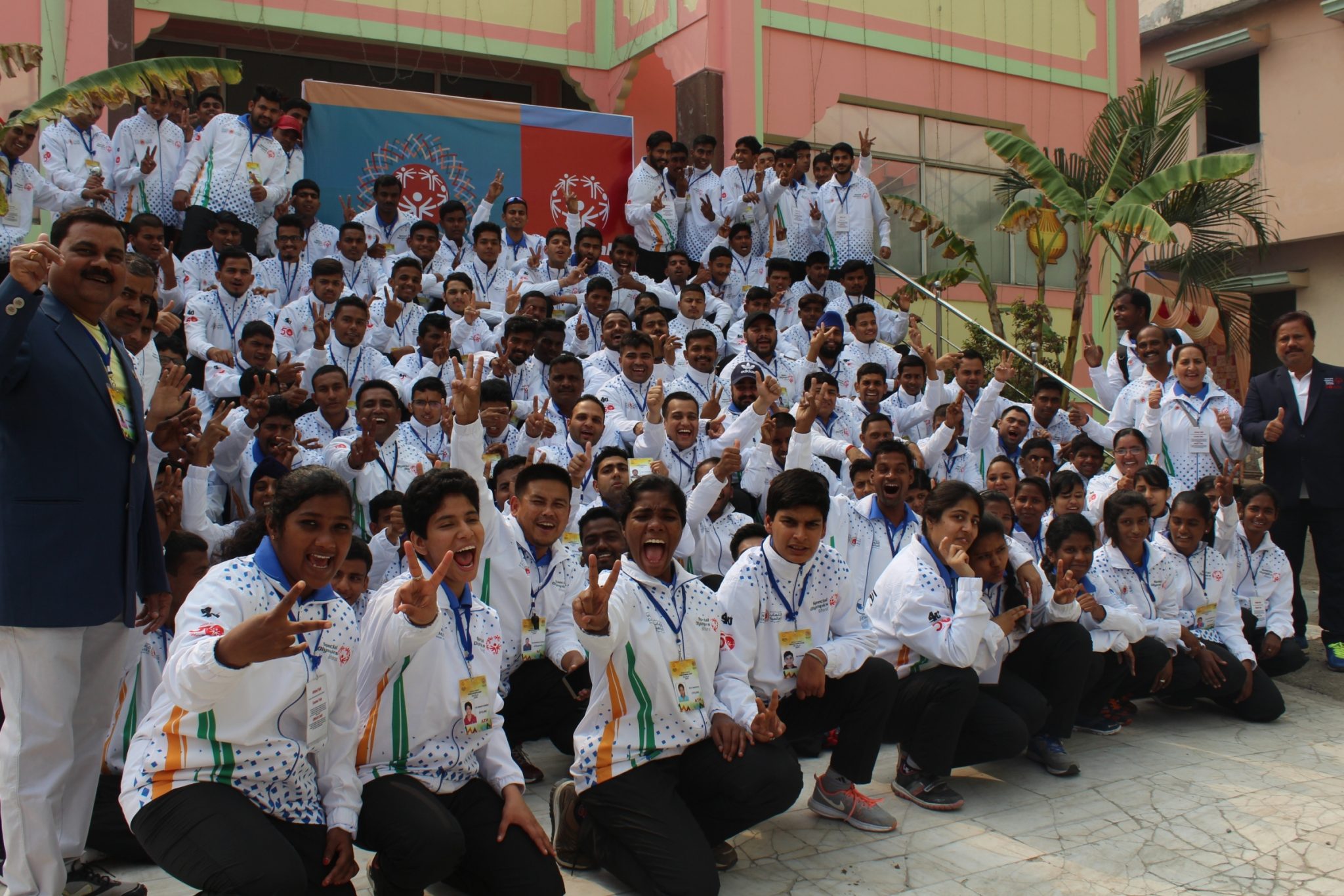 Sethu FC, the Tamil Nadu based team were crowned Champions for the first time at the Indian Women’s League, the top Women’s football league in India, and by doing so has  created history. The team who concluded runners last season, missed the championship by a narrow margin and they have made up for the loss by emerging Champions this season. 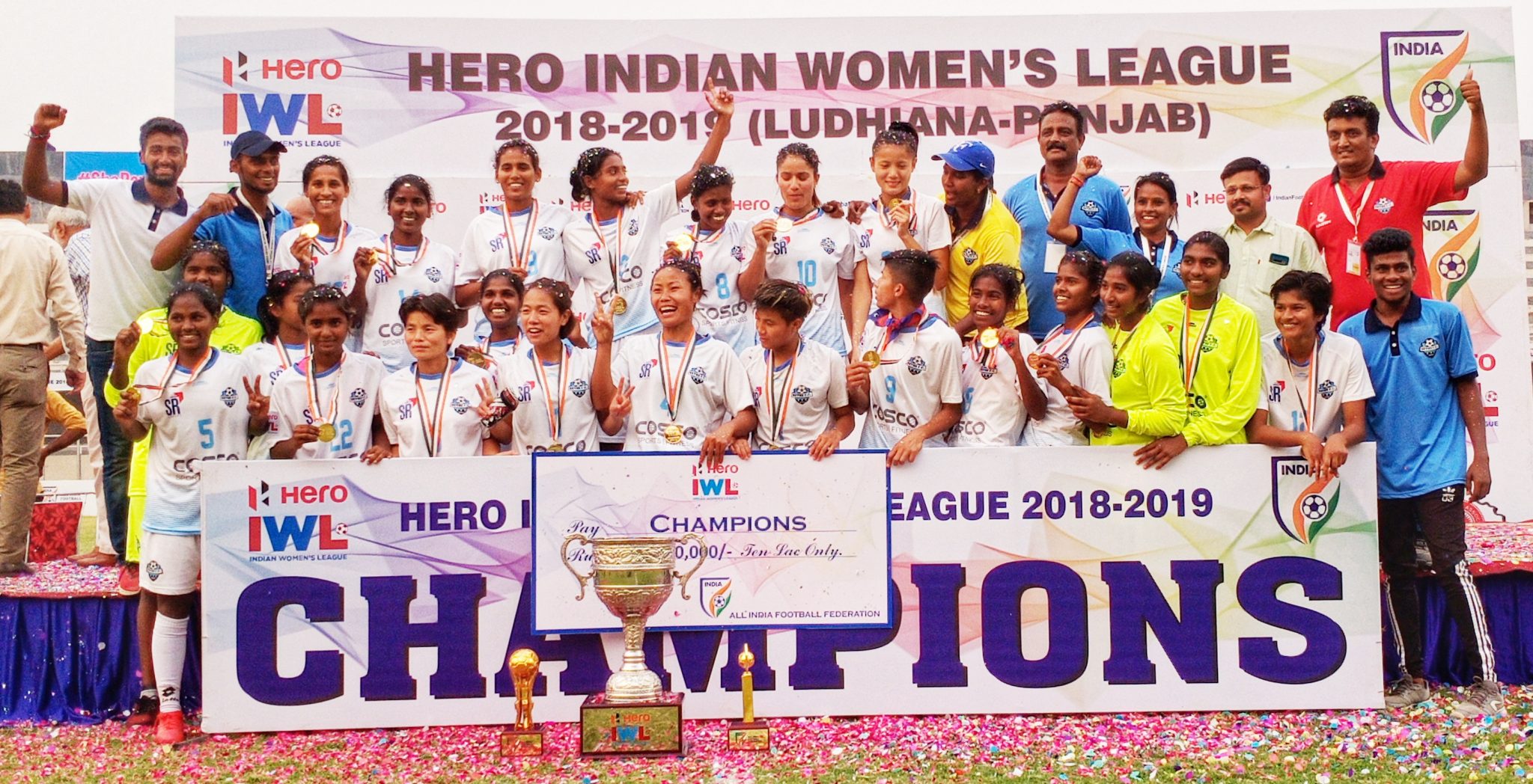 Amongst the many records broken by our women this year, this stands out to be one of the most salient one. The Indian women Rugby Team recorded it’s first ever International victory at the 15S game at the Asian Women Rugby Championship on beating Singapore and they finished at the third spot at the tournament. The historic Women Rugby women team comprised of 26 women including working women and mothers.  The passion and sheer determination of the players  who came on to the field despite not even being paid is what makes the victory one of the most remarkable one in the sporting History of India though the sport has been played over a decade. 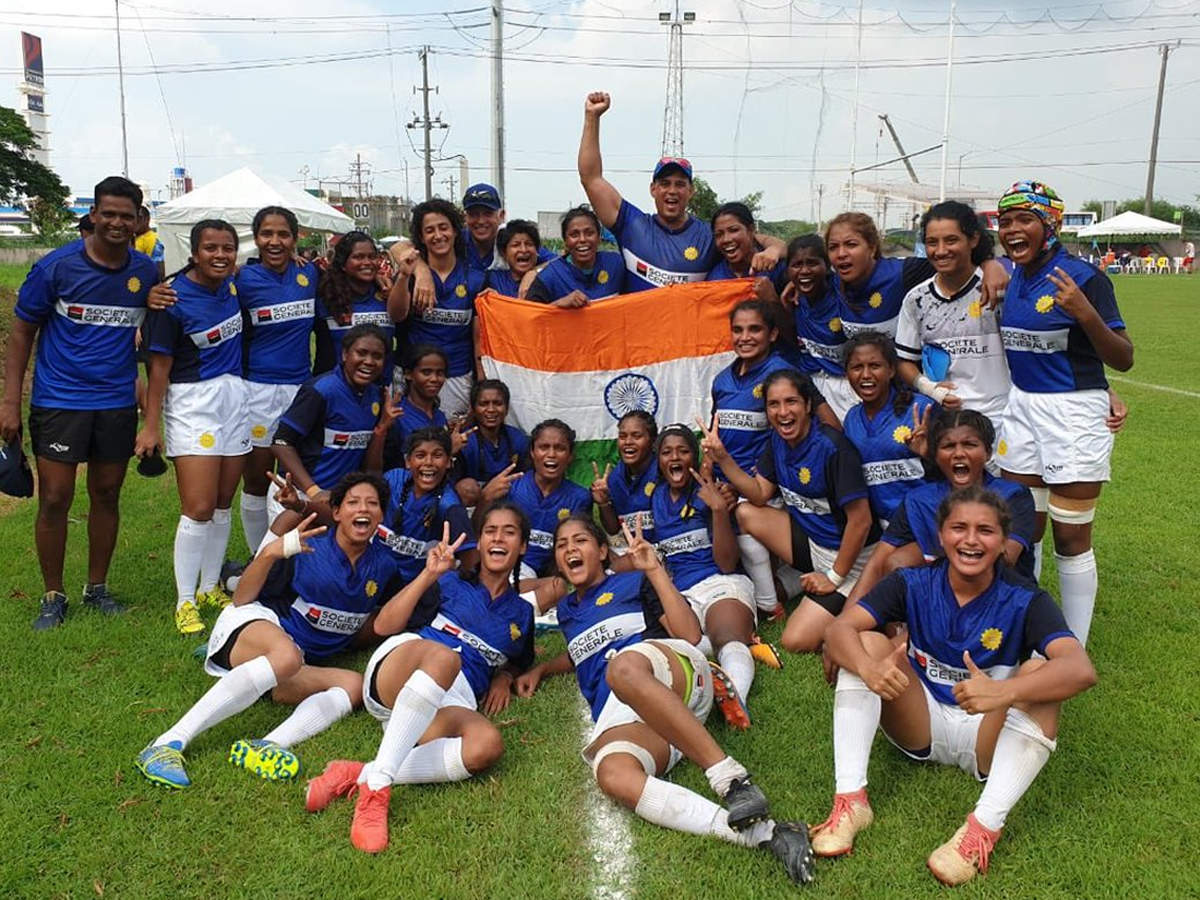 umbai Indians, the Mumbai based IPL Franchise, which is being helmed by Rohit Sharma and mentored by Sachin Tendulkar savored  a successful IPL Campaign this year to finish on the winning side  for the for the fourth time. The team that locked horns against their arch rivals and the Defending Champions, Chennai Super Kings, won over the latter in a nail-biting finale at the grounds of Hyderabad to lift the IPL trophy for the fourth time. The Mumbai Indians is one of the most successful teams at the Indian Premier League with a huge fan base throughout the country. The team introduces emerging talents throughout the globe every year at the player auction. 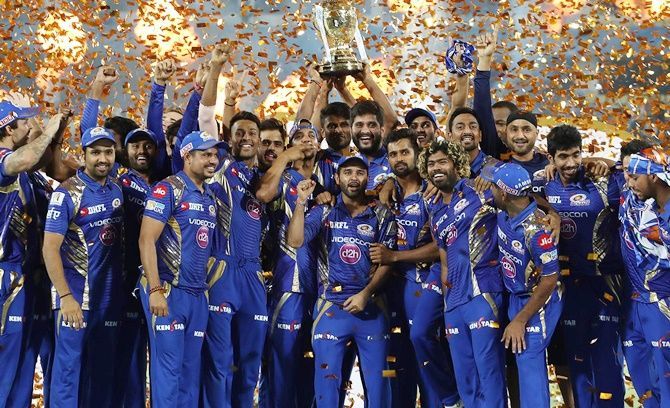 The Blues of Bangalore, lead by the Indian team’s Skipper Sunil Chhetri , ceased their  star-crossed relationship with the trophy and claimed their maiden Indian Super League title this year. Bengaluru FC, who were the runners last year, won over the FC Goa  to emerge Champions for the first time. The finals of the ISL 2019, did not see both the teams scoring any goals till the full time, when Rahul Bheke of Bengaluru FC  shot up and headed BFC to their maiden win with his header at the Extra time. 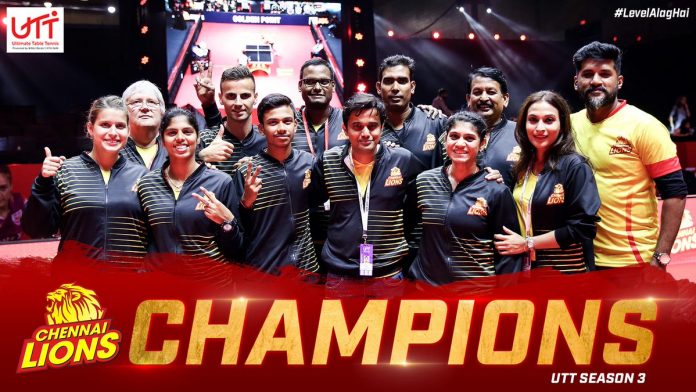 Bengal warriors, the Kolkata based franchise at the Pro Kabaddi League(PKL), bagged their maiden PKL Trophy at the seventh edition of the Pro kabaddi League. The team won over the Dabang Delhi team to relish their maiden PKL Title. The team inaugurated in 2014, had a terrible blow the first two seasons and the whole team was entirely replaced after which the team consistently made it to the play-offs for three consistent seasons and this was the first season  the team embarked on to the finals of the PKL. 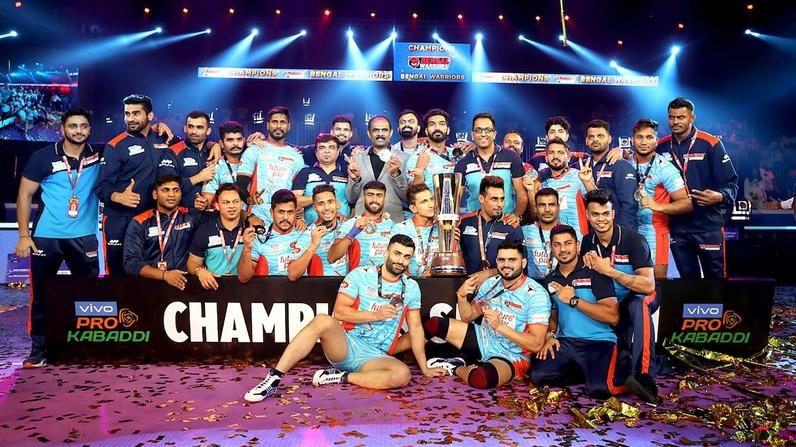 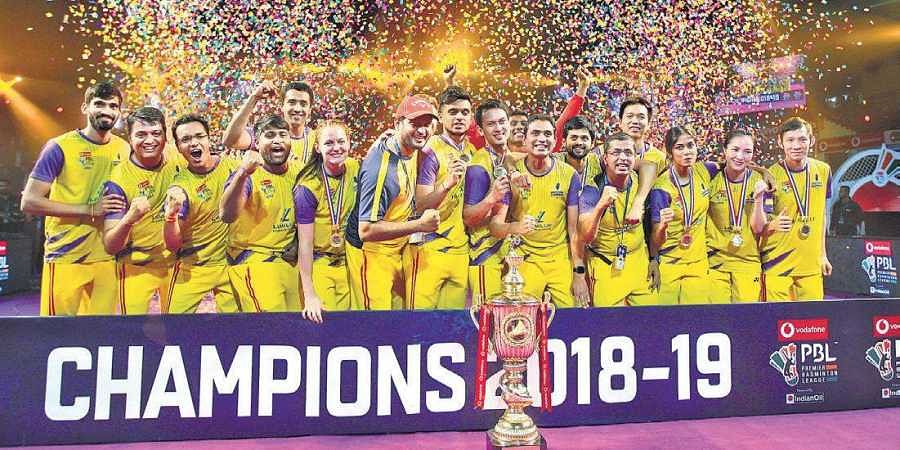