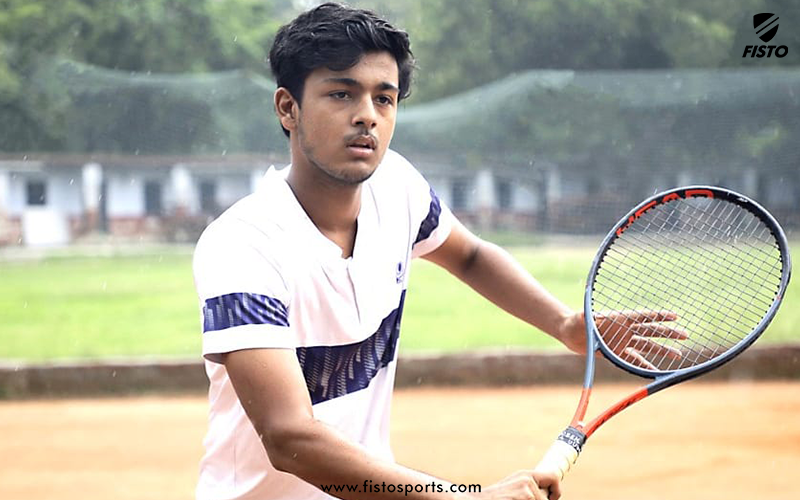 Tushar Mittal: ‘Tennis teaches a life lesson with every shot you take’

Tushar Mittal is the portrait of a Nadalesque player with a dazzling trajectory.

Down to earth and confident, with his ideas well known, the 16-year-old treading his way through the crowd and making his name known, both on and off the field. 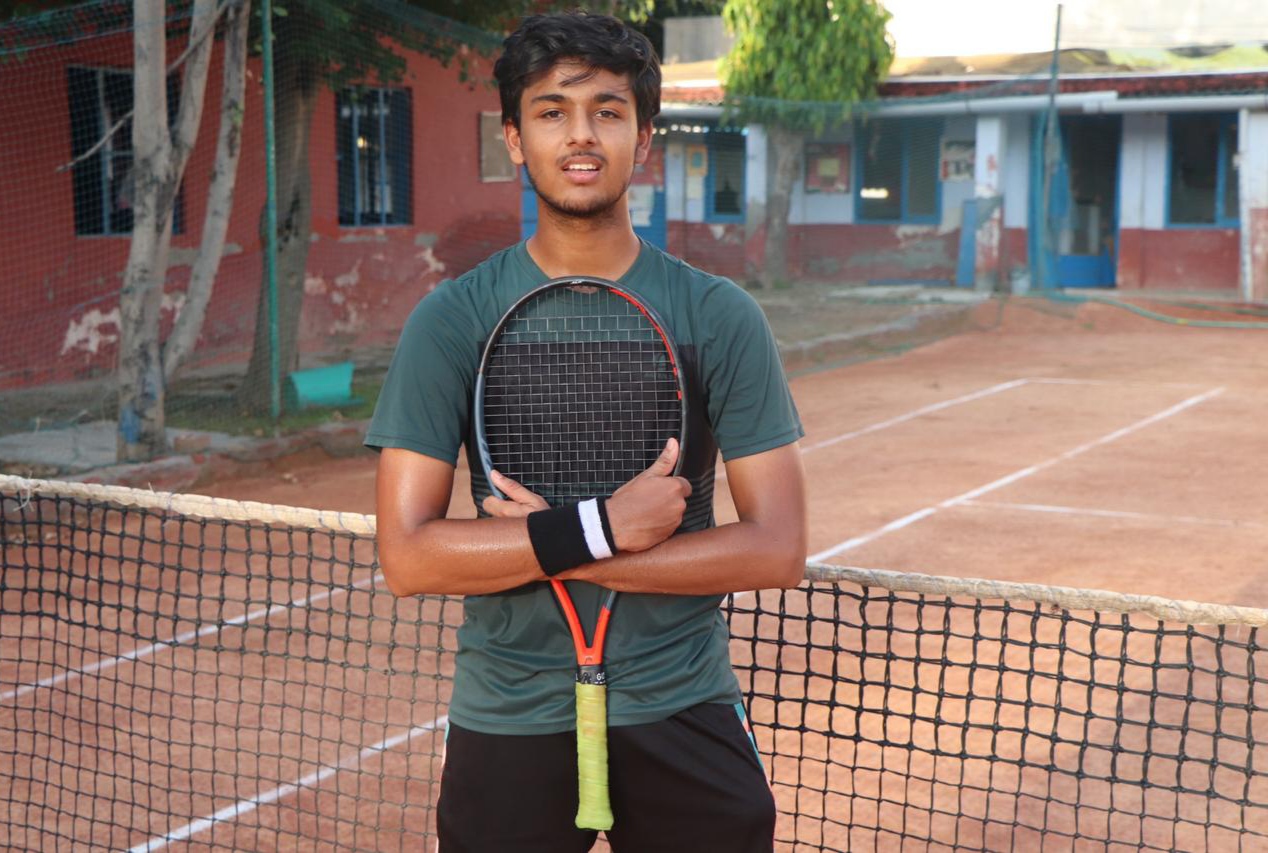 Over the years, Tushar has developed his timing and understanding of the game, which has led him to become one of the hot prospects in Indian Tennis.

Tushar has been the winner of multiple AITA tournaments in U-16 and U-18 and he has been the finalist of CBSE NATIONALS for two consecutive years in U-17 category.

Currently, the Bal Bharati Public School Pitampura student is India’s number 10 and Delhi number 1 in the U-16 category. He had also represented his state in school games and has been awarded the best tennis player of the school for the four consecutive years.

Initially, I wanted to be a cricketer then I saw my friends playing tennis and winning trophies. That day, I decided to play tennis. I was 9-years- old and as the time passed, my interest in tennis became my passion. I started my tennis journey at the age of 9 and it has been a great journey till now.

Tennis. Like any sport, I think it teaches you the most invaluable lesson of life. It teaches a life lesson with every shot you take. I learn each and every day. Some days I learnt a tennis lesson whereas on some day, I learn life lesson. I have faced many ups and downs but I have understood that they are the crucial part of life.

Who do you look up to in Tennis like role model and why?

My role model is Rafael Nadal because of his fighting spirit. His never give up attitude while playing tennis makes him my role model.  Moreover, he is physically and mentally fit which inspires me the most. What I admire the most about him is he won a record 12 career French Open championships.

I do my training in Good Slice Tennis Academy in Paschim Vihar, New Delhi and my coach is Rajkumar.

How do you balance the rigors of tennis and education at the same time?

It is the most difficult part for an athlete to balance both tennis and education at the same time. I am able to manage both by playing in morning and evening and I study two hours a day in the evening after my session and my teachers also support me by giving extra time. My sisters help me understand the concept that I miss during my classes.

I have been the winner of multiple AITA tournaments in U-16 and U-18 and I have been the finalist of CBSE NATIONALS for two consecutive years in U-17 category. Currently, I am India number 10 and Delhi number 1. I had also represented my state in school games. I have been awarded the best tennis player of the school for 4 years continuously.

Yes, there are times when I don’t get the results, I want but at that time I talk to my coach and work on my errors. My family motivates me and I try to work hard to lift up my confidence. At that time, I try to stay calm and patient and wait for the right time.

To raise my endurance and stamina, I do run early morning and play both morning and evening. I regularly do physical fitness and work on it with my coach.

What Americans/Europeans do better in terms of tennis coaching/training than Indians? What should Indian tennis learn from them?

Americans are more physically and mentally fit than Indians in terms of tennis coaching and training both. Indian tennis should learn and work more on their physical and mental fitness and also that there should be a proper schedule, proper diet, a good coach and support from the government or association to the children who are in top in the rankings. I think these are some of the things which are missing in the Indian system.

Yes, I went for a Super Series Tournament and there I played doubles match, while serving I hit my partner on his head by mistake. So, my opponents, me and my partner laughed very much at that point and umpire too.

I would be an actor because I like acting and I believe I could be a good actor.

Forehand because it is my strongest point and it is easy for me.

My favourite social networking site is Instagram because we can gather any type of information on it and I like to upload pictures on Instagram. Also, I love the fact that one can find all players on Instagram and lucky ones, can also talk to them.

My favourite tournament is Roland Garros because I love to play on clay court and my favourite player is known as ‘KING OF CLAY.’

Finally, what goals have you set for the next few years of your college/school? Is there a level you would like to achieve?

My goal is to represent India in Olympics and I want to study abroad. I want to play grand slam as soon as I can play in the upcoming years.