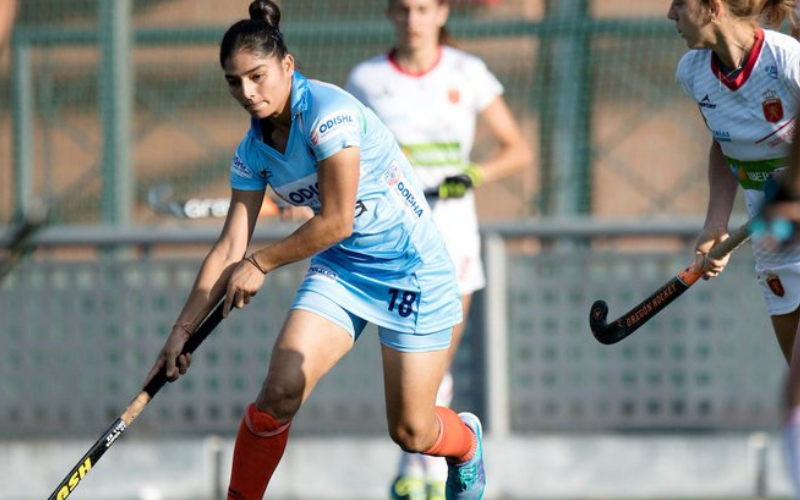 Indian Women's Hockey Forward Udita speaks about her journey from taking up hockey to being selected for her first Olympic Games.

The Indian Women's Hockey Team Forward Udita, who has played 32 matches for the Indian team, experienced a dream come true moment when she was named in the 16-member Indian Women's Hockey Tokyo Olympic squad. The 23-year-old from Haryana, who was part of the Silver Medal-winning team at the 2018 Asian Games, spoke about how switching sports from handball to hockey has changed her life.

"It's amazing where life takes you. I only started playing Hockey six years ago. Before that, I was busy playing handball. But life had other plans for me. My handball Coach was absent for three consecutive days and led me to choose Hockey as an alternative sport. And the choice to play Hockey changed my life entirely," said the Forward.

Udita, who made her Senior Team debut in 2017, added that she feels fortunate to have had the chance of playing for the Indian team in some of the biggest sporting events in her career so far, "I was selected for the Junior National Camp in 2015 after some impressive performances in domestic tournaments. Then, I made my debut for the Junior Team in 2016. I later went on to lead the Junior India squad that won the Bronze at the 4th U-18 Women’s Asia Cup in 2016. I have been very fortunate to have got an opportunity to play for India in some of the biggest events like the Asian Games and the World Cup in London where we had some significant performances as a Team." 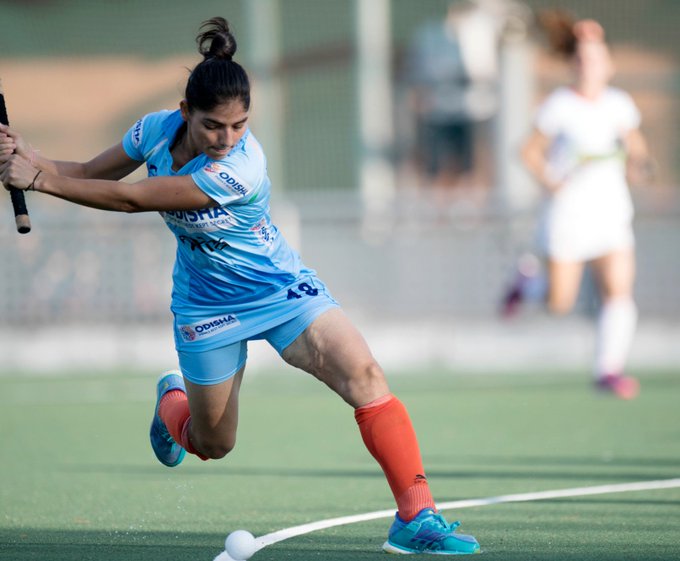 The 23-year-old also said that she has learned a lot from experienced players such as Rani and Vandana Katariya, "Training with Rani and Vandana has taught me a lot of things. They have played nearly 500 games for India between them and share a very good rapport. They are very experienced players and have always supported me during my time with the Team. I am very lucky to have seniors like them around in the Team."

When asked about a special person in her life who has always supported her, Udita didn't hesitate for even one moment to speak about her mother's influence in her life.

"My mother is very special in my life. Since I lost my father in 2015, my mother has been a big support for all of us. Our mother took our father's place and was always there for us," said the Forward.

While speaking about the Indian team's preparations for the Tokyo Olympics, which begins on 23 July 2021, Udita said that the upcoming weeks leading up to the tournament are going to be the most crucial days of each of the players' lives.

"The Indian team only has one focus right now, which is Tokyo. There is no doubt that the next few weeks are going to be the most crucial days of our lives. Everything we do now, we will do with an aim to produce the best results at the Tokyo Olympics," signed off Udita.