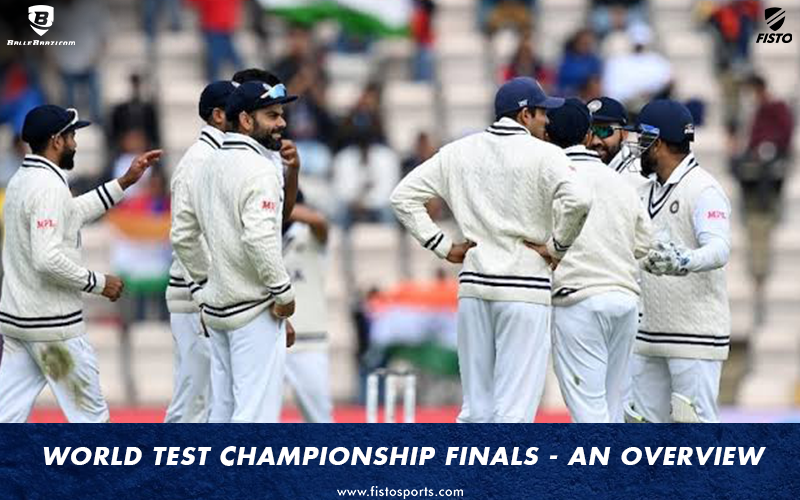 Dissecting another disappointment for India in a major ICC event.

June 23, 2013, Team India got their last ICC trophy when they beat England to lift the Champions Trophy.

8 years since then, and we are still waiting for another ICC Trophy.

In the meantime, we have lost 6 ICC events after reaching either final or semi-final.

Interestingly, Team India has played some quality cricket throughout these ICC events but has always failed to cross the line.

The problem is not with group stages, it is actually the knockout games that are haunting them. 6 straight defeats in either final or semi-final tells you the story.

The Border-Gavaskar Trophy held in Australia showed the quality of Indian Team when they beat Australia in Australia by 2-1 with a second-string squad.

But once again they failed to deliver in the final against New Zealand.

Let’s have a look at the prominent reasons which led to the fall of Indian Team in final:

Failure of the three prominent batsmen

Who should Virat Kohli turn to for a breakthrough? 👀#WTC21 Final | #INDvNZ pic.twitter.com/gdU7BM3wkK

Virat Kohli, Cheteshwar Pujara and Ajinkya Rahane are considered as the most important batsman in Indian lineup. To win big games you always need your big players to raise their game and deliver in crucial moments.

This was certainly not the case in World Test Championship Final.

More than just the score it’s the time of their downfall which caused some serious issues.

Both Virat and Rahane were pretty much settled in the first innings, and then they threw away the opportunity to get a big score which allowed Kiwis to reduce them for a mere 217 run total.

In the second innings, both Pujara and Virat got out quickly in the morning session of day 5. Once again when it looked like a balanced game, Team India let the game slip out of their hands.

On the other hand, Rohit Sharma, did the tougher job of playing out the new ball in both the innings but failed to convert it into big scores as everyone expects from him.

He got 34 in the first innings and 30 in the second innings which was not enough to give edge to your side in such a big game.

Going into the final, Indian Team must have thought of Jasprit Bumrah as their prime weapon in English conditions.

However, the result was actually opposite. Jasprit Bumrah was wicket less in both the innings and didn’t provide enough support to Mohammed Shami and Ishant Sharma who were definitely doing a better job.

At times, he was unable to control his line and length and conceded much more boundaries than you expect in a small total game.

And that's why you have Jadeja in your team. He's hit for six and the next ball he bowls him. Southee goes.

The conditions prior to the game were quite overcast in Southampton. Every analyst recommended a four-pacer attack for Team India.

New Zealand, on the other hand, played without a spinner and had 5 seam bowling options in their lineup.

It needs to be mentioned here that India lacks a proper seam bowling all-rounder as Hardik is not bowling these days. The other option was Shardul Thakur but the team management didn’t pick him in the 15-member squad and thus they had to play two spinners in Ravichandran Ashwin and Ravindra Jadeja

World Test Championship Final was a huge moment for Indian Cricket. We had a chance to grab the inaugural edition just like we did in T-20 World Cup 2007.

Team India badly needs to analyze why they are constantly failing in knockout games considering the quality they have in their squad and do better in the next few ICC events.